2013 Baltic Challenge Cup is over! 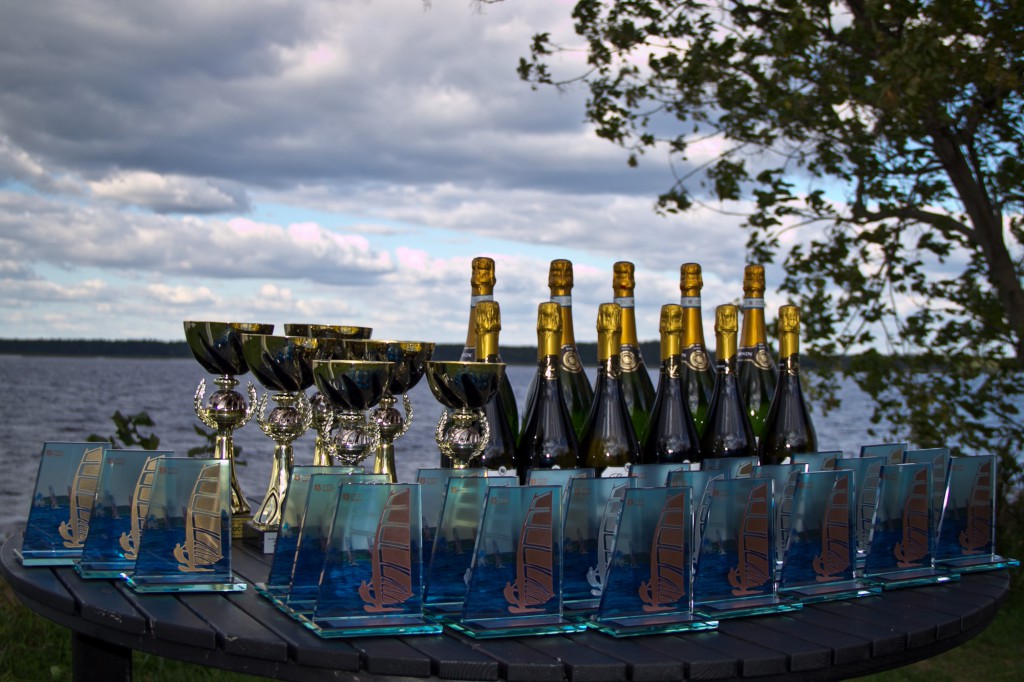 3 days of hard racing! The maximum of 12 races for Raceboard and 9 races for Techno293; 38 competitors, wind speed up to 20knots. It was an interesting event! The winner among Raceboard racers is Alvis Ozolins (LAT 20), among women – Vita Matise (LAT 1). In U17 division fastest one was Mariam Sekhposyan (RUS 13) and among boys Jekabs Baumanis. U15 group’s winner – Aleksandra Kaupa, among boys – Namejs Dreimanis.

All results are here:

Windsurfing Club 360 says thank you very much to all the competitors, sponsors and supporters! Hope to see you next year!

2013 Baltic Challange Cup Techno 293 & Raceboard Youth & Masters will be held on August 23rd to 25th at Windsurfing Club 360. It’s located in Riga (Latvia), by the coast of Kisezers lake.
The participants can stay eather at the nearest Hotels Mezaparks or Keizarmezs or in their own campers which can be parked at the event site.

Sauna and showers will be available for all the participants.

Launch will be served by Cabo Cafe and is included in participation fee.
Sports water for all the participants will be sponsored by Venden.